John Boyle is a singer-songwriter, hailing from Indianapolis, who fell in love with music and never looked back.  John's intricate guitar playing and smoky tenor create a space for down-to-earth songwriting ranging from mellow tunes to upbeat grooves. Pulling influence from Acoustic Singer-Songwriters, Americana, and Late 60's Blues Rock, John creates dynamic live performances whether playing solo or with his trio.

Following the 2018 release of the full-length album Early Lights and 2020's Prelude, John Boyle has toured across the US playing from Nashville to Chicago and Austin to New York City.  John makes a chicken potpie that can solve most of your problems in life, and he'll gladly accept a whiskey on the rocks at a gig and talk about music or cats all night.

John performs solo-acoustic and with a full band when booking for live shows.  People who like Ray LaMontagne, Ryan Adams, Neil Young, and John Mayer dig what he is playing on stage.  John is available for performances of original music, as well as covers, ranging from thirty minutes to three hours.  Check out videos below for more. 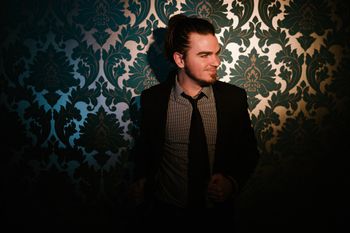 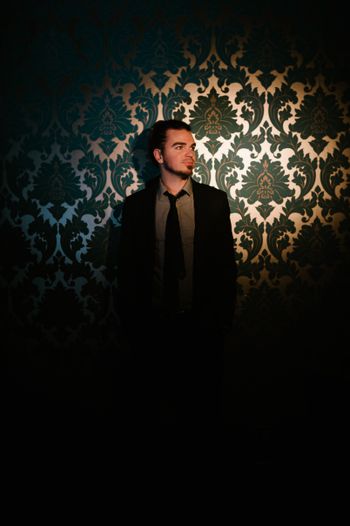 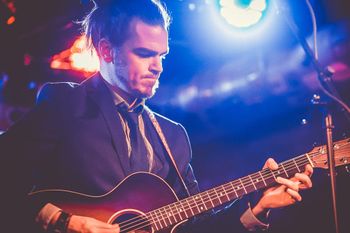 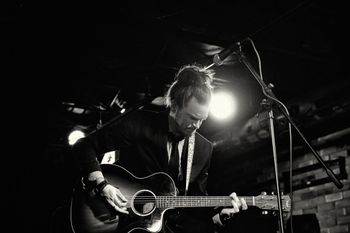 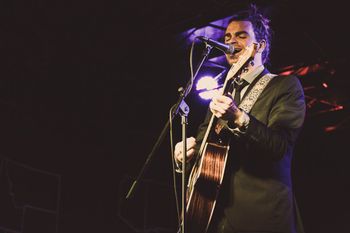 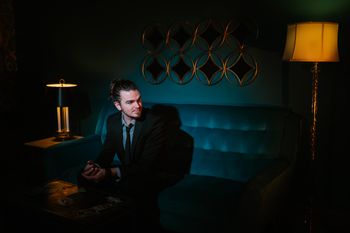